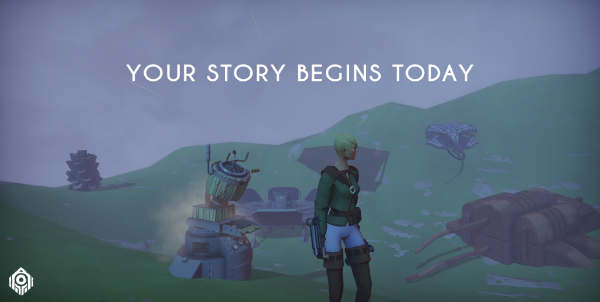 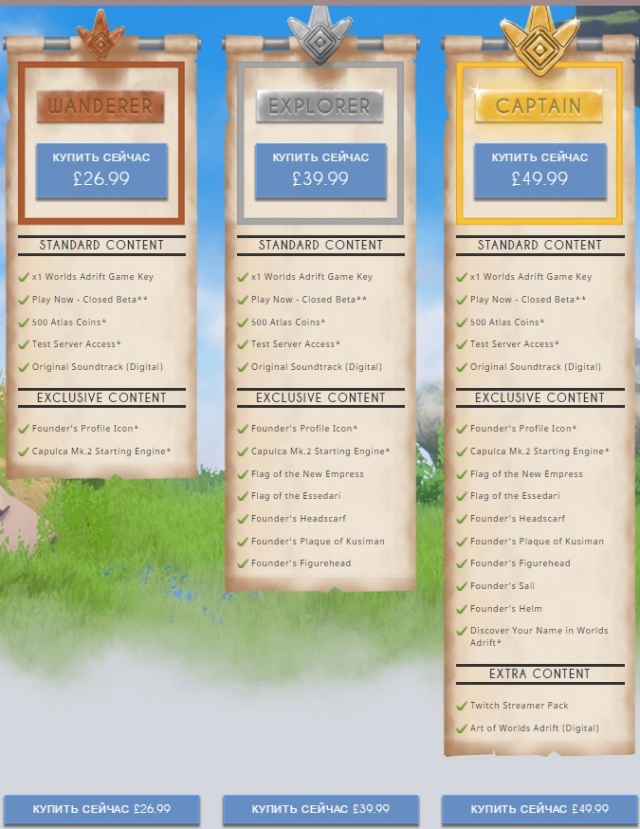 It must have been love, but it's over now 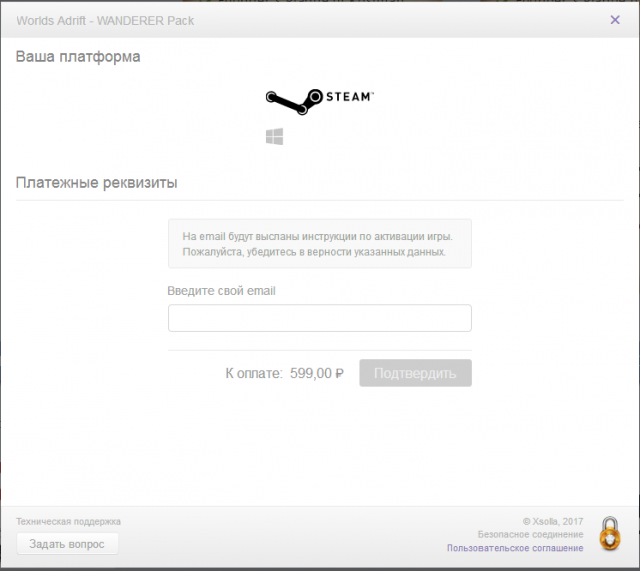 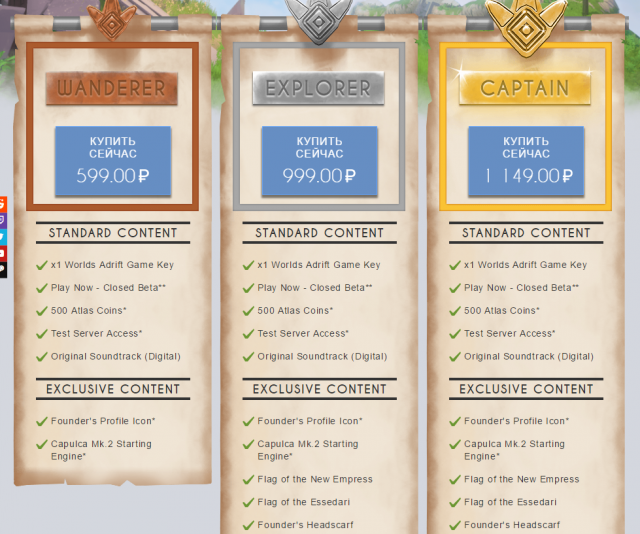 Q.) What if I want to play on a different region to the one I am purchasing the Founder’s Pack from?
A.) The Worlds Adrift Closed Beta is only available for players from North America and Europe. Once you choose your character you will not be able to create a new one or switch which region you connect to. We highly recommend connecting to your home region for optimal experience.

Other regions will not be able to purchase the Founder’s Packs. This is a technical limitation based on the distribution of Google’s Cloud Platform which our game uses. Don’t worry though, we'll be adding more regions in future!